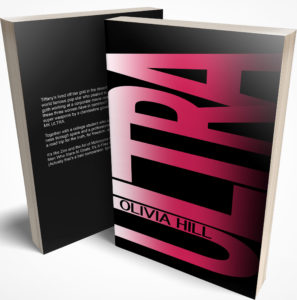 It’s at Amazon in print and ebook form.

You can also buy directly from me.