I think I’ve found the next #iHunt novel. I have a premise, but I’m not ready to share it. I tend to start with a proof of concept piece, which often ends up edited into a first chapter. I wanted to share this one with you all: Do you know how hard it is to […] 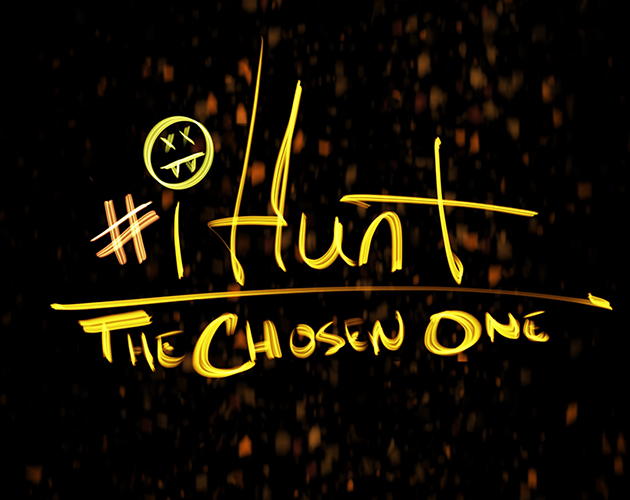 #iHunt: The Chosen One is now out, and in celebration we’ve re-released the entire San Jenaro catalogue with new, San Jenaro branded covers! 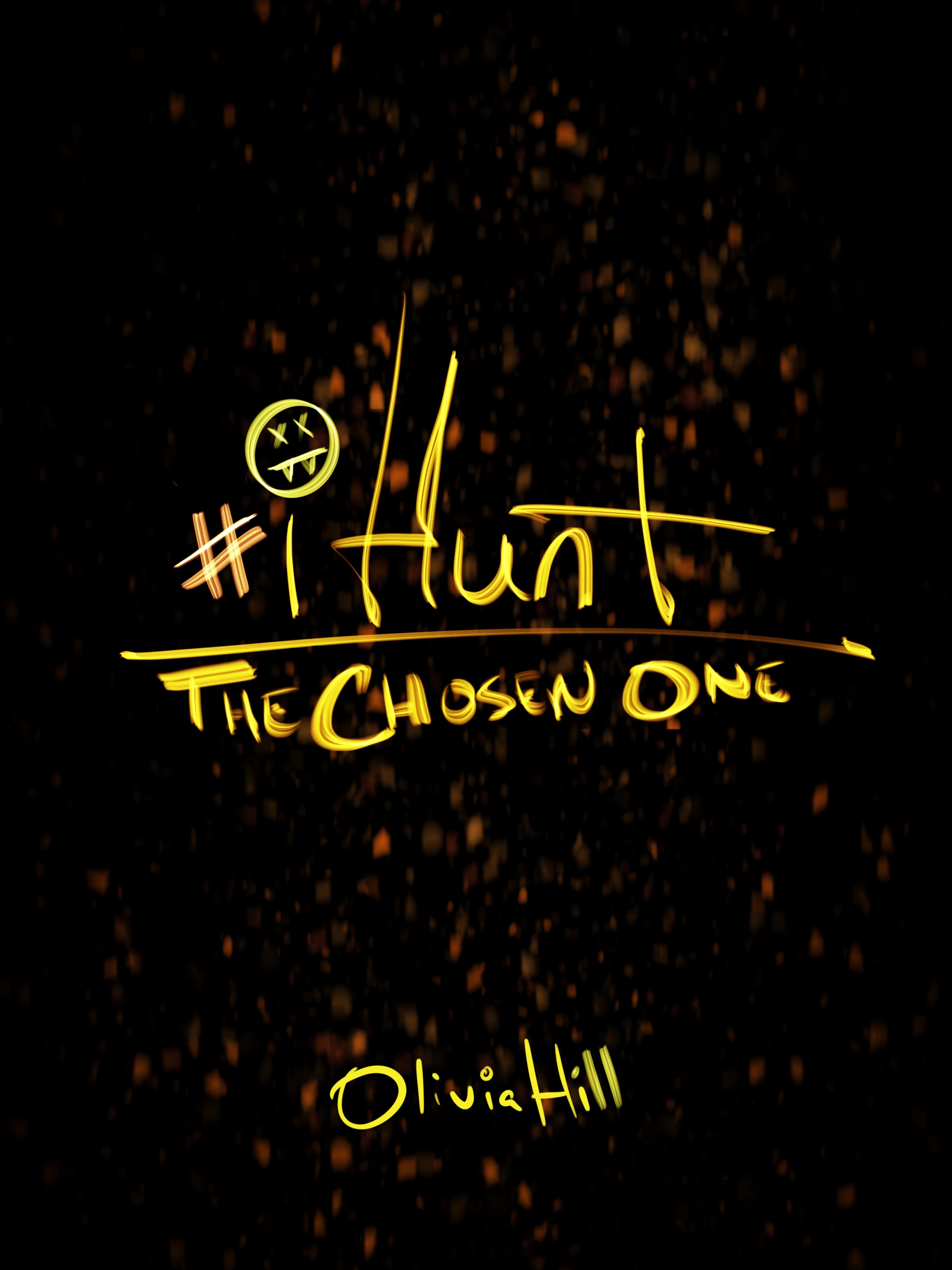 My new novel, #iHunt: The Chosen One is set for release June 1st. You can preorder it on Amazon right now. I’m trying real hard to bump it up on the day one charts. So, if you preorder it, message me and I’ll give you a free copy of one of my other books. For […] 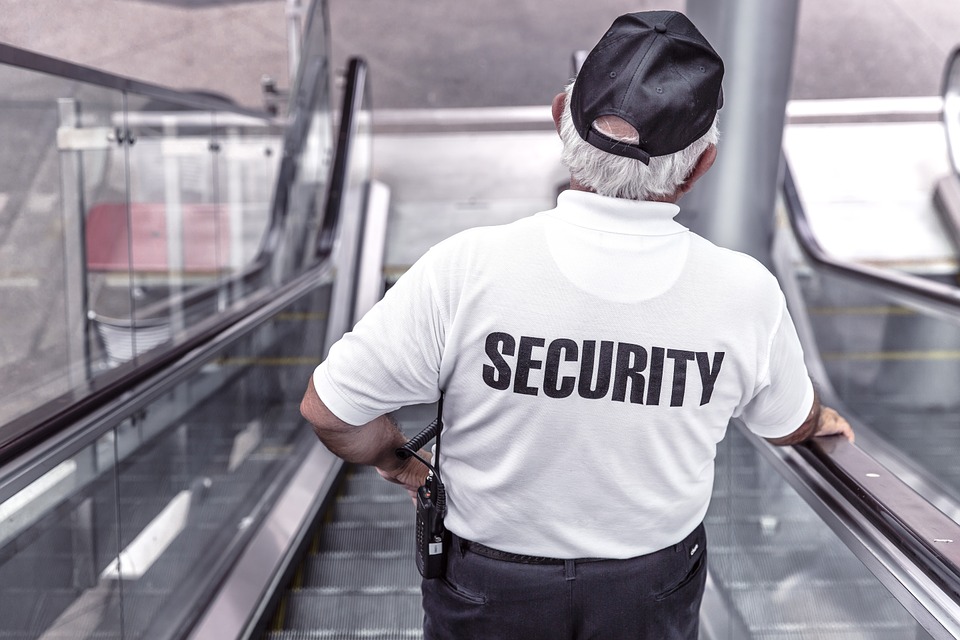 Way back when, I wrote a novel called Blood Flow. It was the first San Jenaro novel. It’s a story about a young vampire named Dylan. His first victim was a security guard named Tom Jones. I wrote a micro fiction about his last night alive on my old website. One of the things about […] 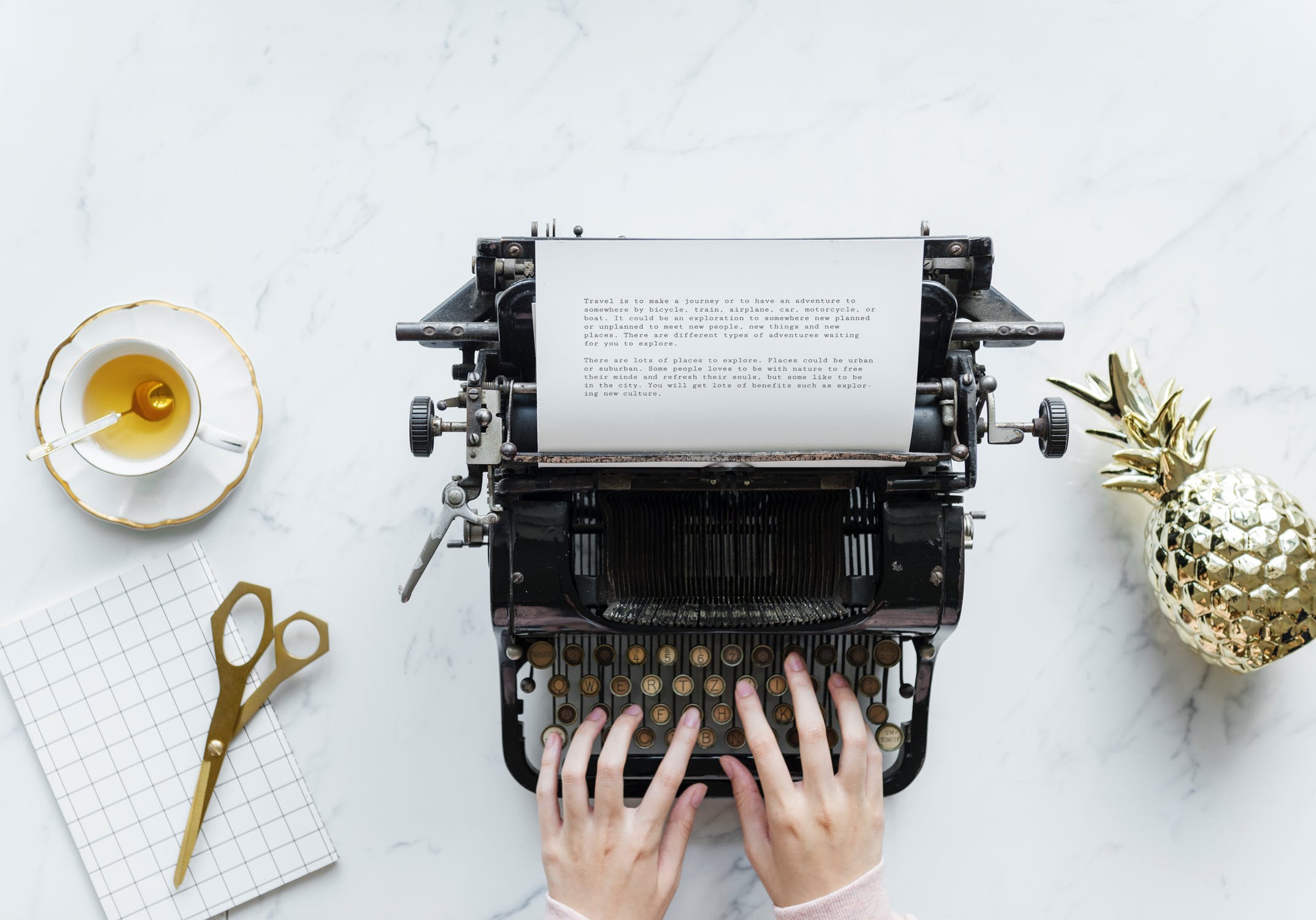 “Seven fucking years, and you don’t know the value of a good villain monologue?” My next book is called #iHunt: The Chosen One. It’s a pseudo sequel to #iHunt: Killing Monsters in the Gig Economy. Which is to say, it’s technically a sequel, but it’s standalone and you don’t have to have read one to […] 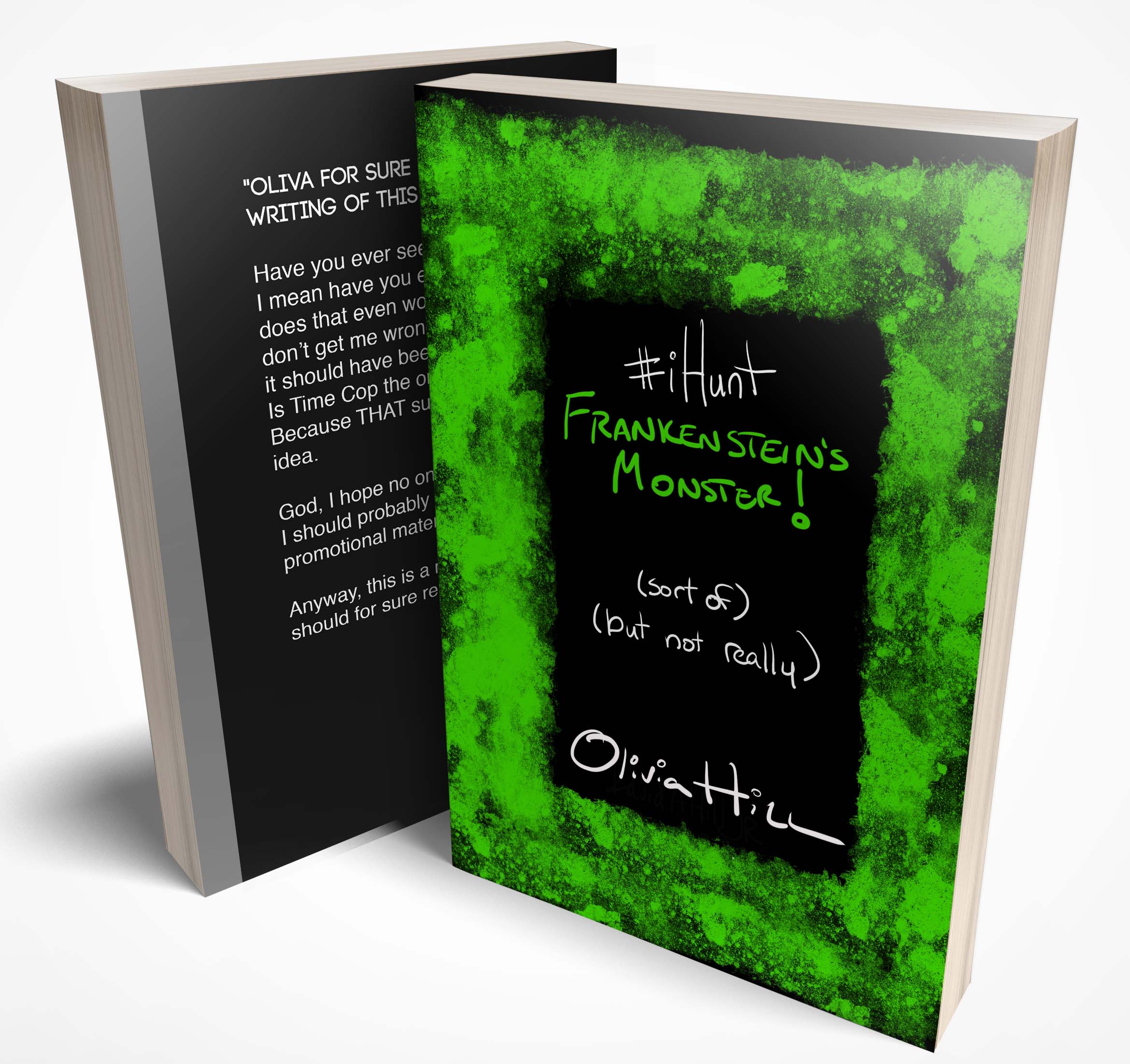 Are you new to my weird fiction world of San Jenaro? Not ready to take the step of giving me $5? The first one’s free. Check out this novella, #iHunt Frankenstein’s Monster (Sort of) (But Not Really.) It’s a fully free novella in the #iHunt series. The long and short: Lana’s being paid to hunt […] 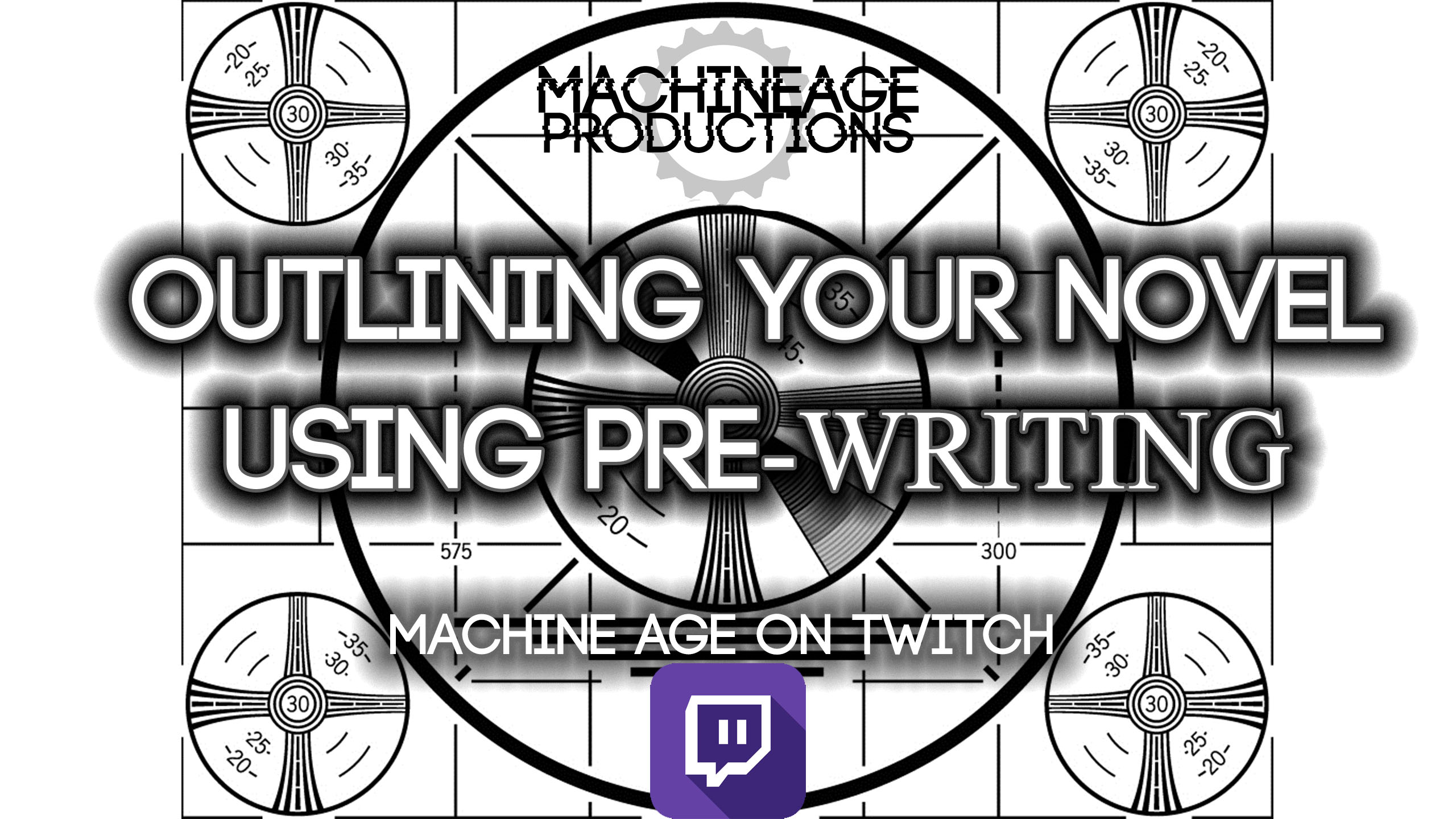 I use a strange method for outlining. I like to prewrite some “proof of concept” scenes/chapters, then build the outline around those. Wanna see my process in action? It might help you out with your #NaNoWriMo novel! In this example, I outline my next book, #iHunt: The Chosen One. If you haven’t Followed our Twitch […] 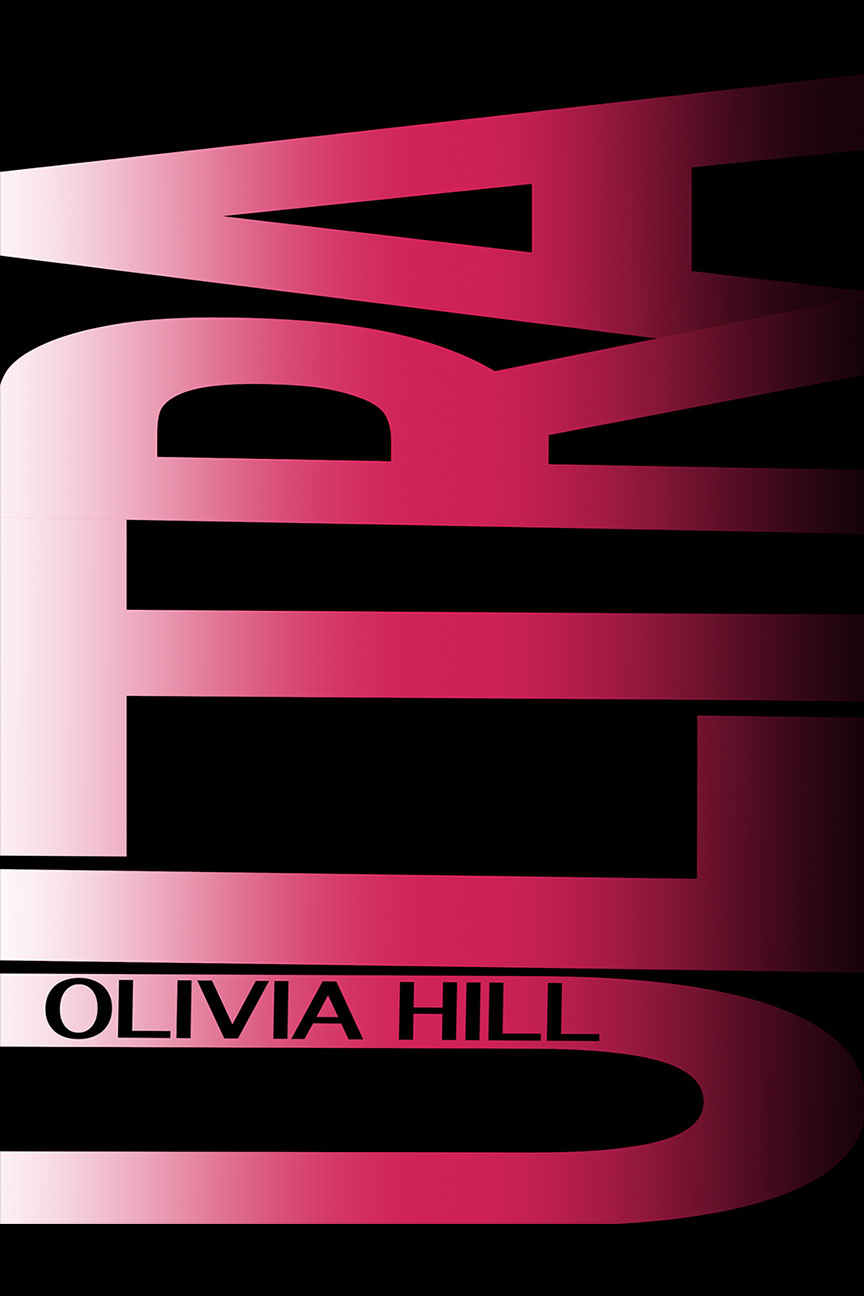 My newest novel. ULTRA Tiffany’s lived off the grid in the desert all her life. Miranda’s a world famous pop star who peaked in the early 2000s. Naomi’s a goth working at a corporate movie nostalgia theme park. What do these three women have in common? They were all created as super weapons by […]